11 janv. 2009
Once again, we hear the Khaybar Khaybar chant at the Gaza protest in New York City. These were directed at the Pro-Israeli counter protesters at the opposite corner.

In recent years, more and more judiciaries across Europe have been making a mockery of liberty by trying supposedly free people for speaking their minds. At least one of these mockeries – perhaps the most high-profile of them all – came to an end on June 23 with Geert Wilders’s acquittal by a Dutch court, which ruled that statements by the politician about Islam were “offensive” but did not constitute hate speech.

It is stunning to reflect that Wilders has been on trial for quite a while now – he was already in the midst of this disgraceful charade in February of last year, when I went to The Hague to interview him.

The verdict is a victory for Wilders and his Freedom Party, but the trial should never have taken place in the first place. It was, quite simply, a reprehensible attempt by Wilders’s political opponents to criminalize his opinions, which he shares with a large and growing number of his countrymen, and to silence responsible criticism of the left’s multicultural project, which has led the Netherlands down a perilous path. (Even the prosecutors, who under the Dutch system were compelled by the court to prosecute Wilders, did not want him to be found guilty.) Although he has been freed, moreover, this hero of liberty is still not really free: because of multitudinous death threats, he is obliged to live with armed guards around the clock.

Needless to say, the spectacle of a leading politician being prosecuted in a Western democracy for speaking his mind and airing uncomfortable truths should have chilled the blood of any lover of freedom, and should certainly have disturbed people who make their living reporting on the facts. In the same way, Wilders’s release should have been caused for media celebration. Yet throughout this nightmare, the West’s mainstream media have continued to celebrate multiculturalism and Islam, and to take a dark view of those who criticize these phenomena. So it was that the article that appeared in Time magazine a few days after Wilders’s acquittal, under the headline “Is This the End of Dutch Multiculturalism?”, came as no surprise.

In time-honored MSM fashion, reporter Lauren Comiteau described Wilders as a “far-right Dutch politician” and served up an eyebrow-scrunching comment about Wilders that she attributed to an 11-year-old Dutch Muslim girl whom she purportedly encountered “in a restaurant near the courthouse”: “When I see him speaking on TV,” the child supposedly told her, “it really scares me...for all the children, it’s really scary to see and I think it shouldn’t be like that.” Given the grim realities that loom over the lives of Muslim girls in Europe – systematic (and often physically abusive) subordination to males, strict limitations on personal freedom, the prospect of forced marriage to some cousin from abroad, and much, much worse – it is curious for a Time writer to serve up uncritically words, whether her own or someone else’s, indicating that it’s Geert Wilders, of all people, whom Dutch Muslim girls have to fear. Wilders, after all, has repeatedly made it clear that in criticizing Islam he is standing up for, among other things, the equal rights and individual liberties of Muslim girls just like this one. Of all the politicians in the Netherlands, it is Wilders, above all, who is striving to ensure that such a girl will live a free life when she grows to womanhood.

Sticking strictly to formula, Comiteau went on to quote lawyer and University of Amsterdam professor Egbert Dommering, who warned that Wilders’s victory “will lead to a deterioration in the quality of debate and a legitimization of using strong language against the Muslim religion which is in fact aimed against people.” Yes, let’s quash free speech in order to ensure that the “quality” of the debate remains high – to ensure, that is, that certain unpleasant truths remain unspoken and certain difficult problems go unaddressed. This, of course, is precisely how the Netherlands got into its present pickle in the first place. It was (in turn) Pim Fortuyn, Theo van Gogh, Ayaan Hirsi Ali, and Geert Wilders who changed the playing field, making it possible for the Dutch people to carry on a more open public conversation about the alarming course that their society is taking. The struggle to hold this open conversation cost Fortuyn and van Gogh their lives, and forced Hirsi Ali to leave the country. But Dommering’s insipid remark shows that there are still plenty of people in positions of cultural and political power in the Netherlands who would like to turn back the clock and silence the critics of Islam.

Comiteau closed her article with a sunny, feel-good image that, again, was right out of the MSM playbook on Islam reporting. “While Amsterdam's politicians may be declaring the death of multiculturalism,” she wrote, “the picture on the streets tell a different story.” She proceeded to describe a festival at which “stands selling Turkish kebabs co-exist happily with Dutch herring sellers and African artists.” Yes – yet again these thorny cultural and religious conflicts are reduced by a supposedly serious mainstream journal to a matter of colorful artworks and exotic foods. Comiteau quoted a student from Nigeria: “I think the politicians don't know what they're talking about…. Integration rocks.” Whether out of guile or ignorance, Comiteau here conflated two utter opposites – multiculturalism, an ideology that calls for the preservation of undemocratic and inequitable cultural and political traditions among immigrants in the West, and integration, which expects immigrants to shed such traditions and to embrace Western concepts of freedom and human rights.

It’s disgraceful for Time magazine to be giving its pages over to such claptrap, which perpetuates dangerous confusions that it should be the media’s business to dispel. But then the perpetuation of such confusions has been the stuff of “journalism” about Islam in the West ever since this became a topic. The assassinations of Pim Fortuyn in 2002 and Theo van Gogh in 2004 did nothing to turn around the unprincipled practices of the media, which had routinely demonized these two vibrant voices of liberalism as dangerous right-wing extremists and hatemongers. It is fortunate for Geert Wilders – and for Europe – that he has thus far escaped those men’s horrible fate. But Europe’s fate still hangs in the balance – and while Wilders and his allies labor to rescue the old continent and its liberties from yet another totalitarian ideology, the machinations of European judiciaries and the mendacities of international media conglomerates continue to aid the enemies of freedom. 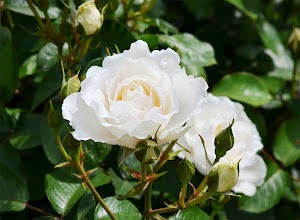 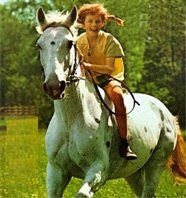 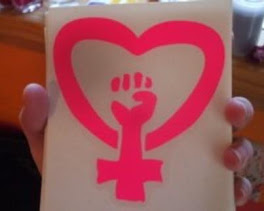 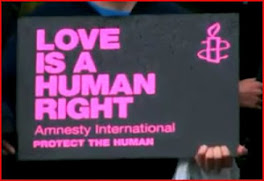 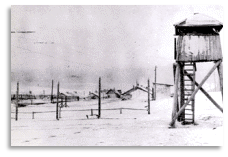 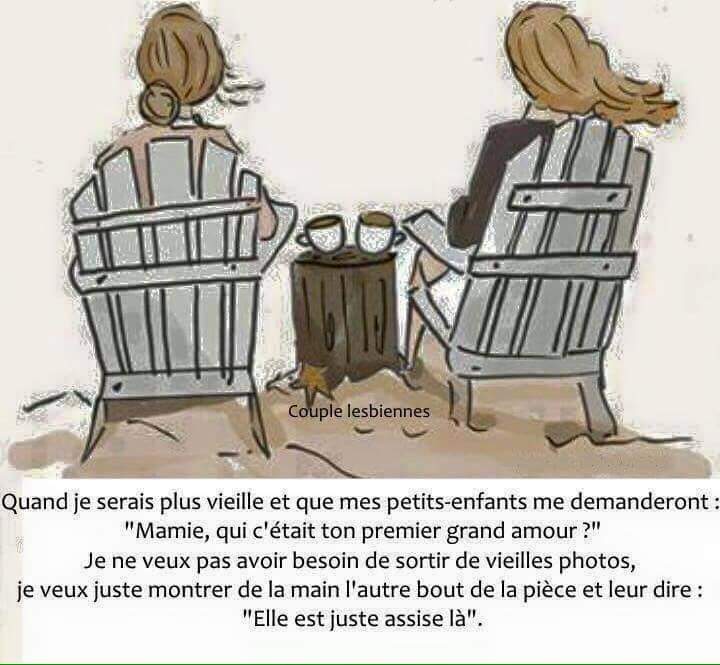